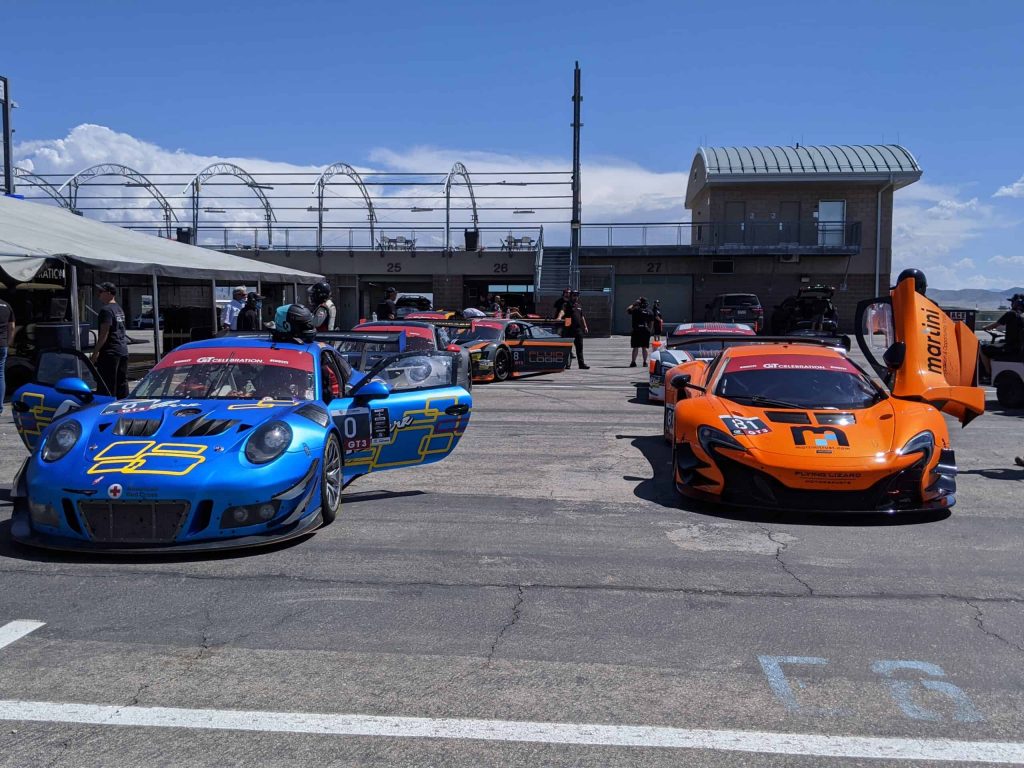 On the heels of a very challenging 2020, Utah Motorsports Campus (UMC) is excited to release its 2021 schedule of events. This year will feature a number of new events, and a wide variety of entertainment for all ages.

“Since we took over this facility, starting with a management contract in 2016 and continuing on into our current ownership that started in late 2018, one of our major goals has been to reimagine how this facility is used and perceived,” said Dixon Hunt, UMC General Manager. “We were pretty well along the path this time last year, when the Coronavirus changed everything for everybody.

“That challenged our staff to get creative and innovative, and they responded brilliantly. We hosted one of the nation’s first drive-in music concerts, we launched a new Oktoberfest event that was particularly well-received, we still hosted Night Lights, car shows and races, lots of people went karting and we had a great year with our new UMC Fun Depot. And we did all that safely, while meeting all state and county COVID-19 restrictions and requirements! With all that we learned, both about ourselves and our business, we feel well poised to have a strong 2021 season, with all of our existing fun events and activities being augmented with some exciting new events.”

Of course, the biggest event of the season will be the return of Travis Pastrana’s world-famous Nitro World Games. This year’s event will take place on a yet-to-be-determined weekend in September.

New events include the Bagger Racing League, a new motorcycle racing series for V-Twin bikes including Harley-Davidsons and Indians, and their visit on June 26-27 will be their inaugural event. The weekend will include racing, stunts, a bike show and a vendor village.

Two new events will arrive in July, including the popular Optima Search for the Ultimate Street Car, a two-day car show and track event on July 17-18, and the inaugural U.S. Karting Grand Prix, a new joint effort by the World Karting Association and number of other kart racing groups to bring the best of the best together at one event over the weekend of July 23-25, utilizing both the kart track and the east road racing track.

October will see the return of vintage racing to UMC for the first time since 2008 when the Sportscar Vintage Racing Association (SVRA) brings its SVRA Speed Tour to Utah on October 7-10. This event will include a wide variety of vintage race cars and will include fitting tributes to Lotus and Volvo, both of which are now owned by UMC’s parent company, the Geely Holding Group.

UMC’s popular Wide Open Wednesday, Wide Open Weekend and Open Track Day events will continue in 2021, reflecting the increased popularity of participant-driven motorsports events. Schedules for these will be released and maintained on the UMC website.

As ever, the UMC Kart Center will be open for kart rentals and the UMC Fun Depot will be giving kids of all ages a chance to battle against their friends and family for bragging rights.

In addition, the track-rental business at UMC is flourishing, with various track days for cars and bikes, a national-level Lotus gathering and a number of major auto manufacturers reserving blocks of time for model launches, research and development and more.

“It’s going to be a busy year,” said Hunt, “and hopefully one with a little less drama than last year. We’re encouraged about our ambitious schedule, and looking forward to giving everyone a place to leave their troubles behind for a little while and have some fast fun!”

Photo Caption: Cars sit in preparation on the UMC paddock to race the GT Celebration in 2020 (Photo courtesy UMC)